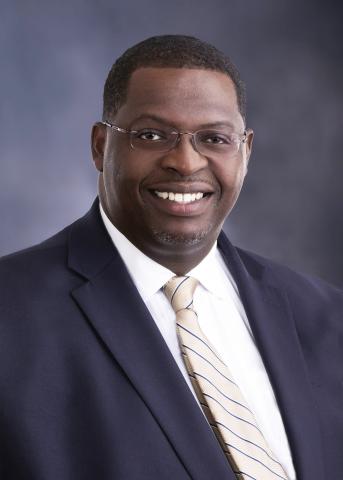 Monday, June 20, 2022, the CTPF office will close in honor of the Juneteenth holiday. This marks the third year that CTPF will honor this day in history. In 2020, the CTPF Board of Trustees voted to formally acknowledge Juneteenth by making this a paid holiday for our staff. The action was a public statement to acknowledge that acts of racism and injustice are all too familiar and unacceptable. As an organization, we have encouraged our employees to use this day not just as a day off, but as a day “on” -- to reflect on and take action both individually and collectively to dismantle systemic and structural barriers to equality and justice for all.

This year marks the 157th anniversary of the date when enslaved people in Texas finally received word that President Lincoln had signed the Emancipation Proclamation. Since that proclamation was made during the Civil War, Confederate states ignored it, and it wasn't until the end of the war that the Executive Order was enforced in the South. June 19, 1865, in Galveston, Texas, Union soldiers, led by Major Gen. Gordon Granger landed in the city with news that the Civil War had ended and slaves were now free. The announcement came two-and-a-half years after President Lincoln's Emancipation Proclamation of January 1, 1863, that ended slavery in the U.S.

"The people of Texas are informed that in accordance with a Proclamation from the Executive of the United States, all slaves are free. This involves an absolute equality of rights and rights of property between former masters and slaves, and the connection heretofore existing between them becomes that between employer and free laborer."

The day’s name is a combination of "June" and "nineteenth" in honor of the date of Granger's announcement. Celebrations of the commemoration day began in Texas, spreading throughout the country. In the century-and-a half since, the Juneteenth holiday represents a time to gather with family and community, honor the present, and reflect on shared history and tradition. On June 17, 2021, President Joe Biden signed the Juneteenth National Independence Day Act into law establishing Juneteenth as a federal holiday. We will celebrate this Monday, June 20, 2022 as June 19 falls on a Sunday.

Juneteenth is a commemoration, and I encourage you to learn more and educate yourself about the important history it represents.

This weekend, I hope you enjoy a chance to reflect on our past, and to make a difference in our present and future.

This item has been archived and may contain content that is out of date.